2022-06-15
Tirana Airport (TIA)-Durres
Truly everything was ok and on time which was the most important ( transfer from and to the airport
Punctuality: 5   Driver: 5   Vehicle: 5

2022-05-17
Brussels city (all areas)-Charleroi Airport Brussels South (CRL)
This is my second time using your services. Everything was OK and service was delivered as promised. I am satisfied.
Punctuality: 5   Driver: 5   Vehicle: 5

2022-03-18
Budapest Airport (BUD)-Ráckeve
Excellent service, lovely cars, clean, reliable drivers, good price category, no surprises. I will only ask for a transfer at this site. Feel free to use my review elsewhere..
Punctuality: 5   Driver: 5   Vehicle: 5

2022-03-11
Helsinki Airport (HEL)-Helsinki city (all areas)
First class service from booking through to pickup and transfer. I can highly recommend. Thanks very much.
Punctuality: 5   Driver: 5   Vehicle: 5

Transfer from Brussels Airport to Bruges


Bruges (in Flemish: Brugge, in German: Brügge, in Spanish: Brujas) is the capital of West Flanders, Belgium.
The historic city center of Bruges is the World Heritage Site of UNESCO.
Because of its several canals, just like other northern cities, Bruges is also referred to as "The Venice of the North". 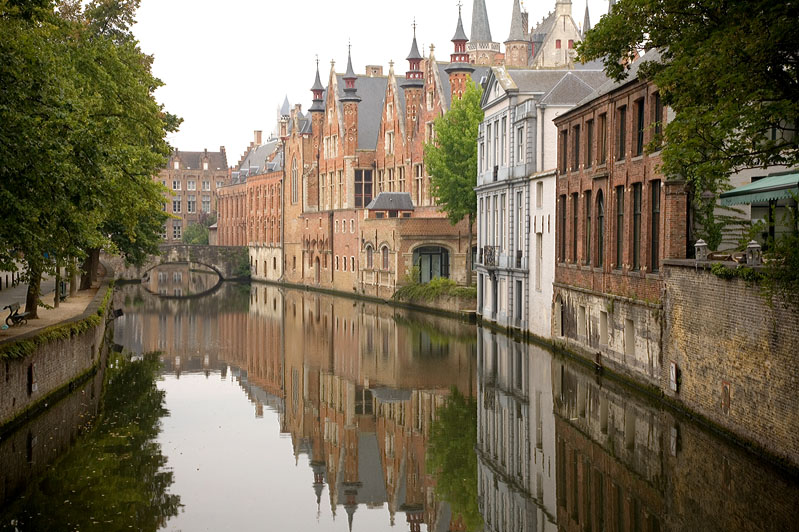 Bruges's seaside area is called Zeebrugge, which means "Bruges on the Sea". The port of Bruges has an important role in the economy of Belgium. It is the second biggest port in Belgium (the first is Antwerpen). In the middle ages Bruges was the most relevant port and commercial center in the world.

Luckily almost all the medieval architecture of Bruges remained intact during WWII.

UNESCO lists the historic city center of Bruges among the sites of the World Heritage since 2000.

Bruges is famous of its medieval buildings. The Church of Our Lady has one of the highest brick tower in the world (122,3 m). Michelangelo’s masterpiece, the Madonna with Child is also found in Bruges.

Bruges is also famous of its festivals. transfers2airports.com provides airport transfers to these events from Eindhoven Airport (EIN), Amsterdam Schiphol airport (AMS), Brussels Airport (BRU), Charleroi Airport (CRL) and also from several train stations. Taxi and minibus transfers are available for individuals and families, coaches can also be rented with driver for groups.

Most visited music festivals in Bruges: 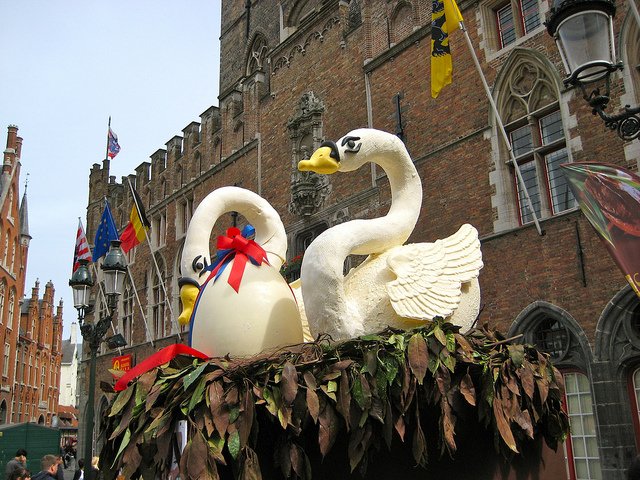